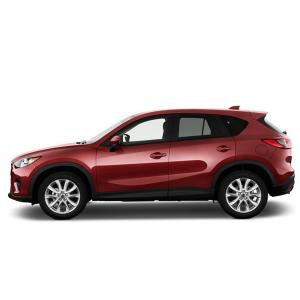 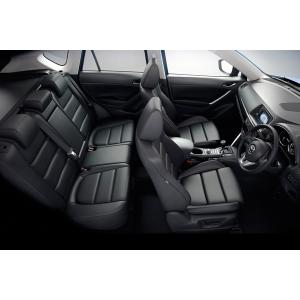 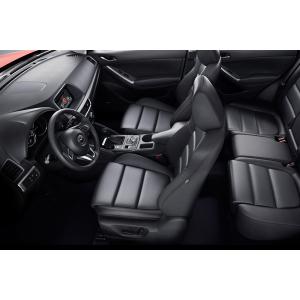 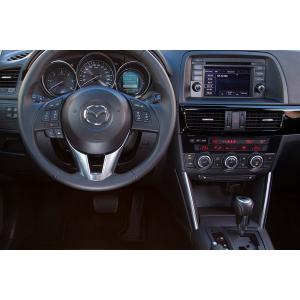 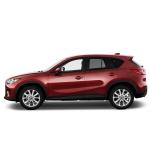 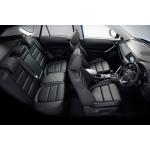 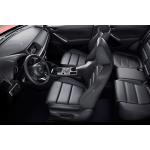 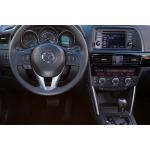 I've driven one recently and all I can say is that it's fantastic!