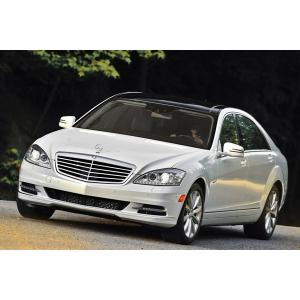 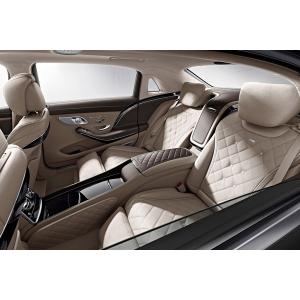 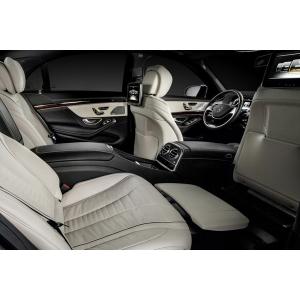 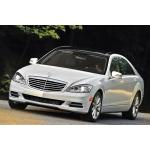 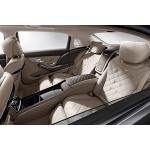 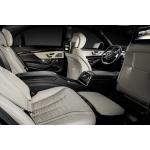 I took this "beast" for a ride and i was very happy with the way the suspension works.
The price is fair.