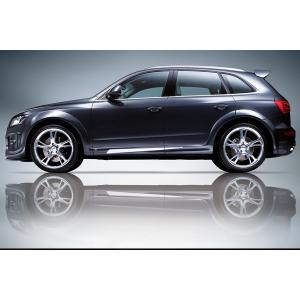 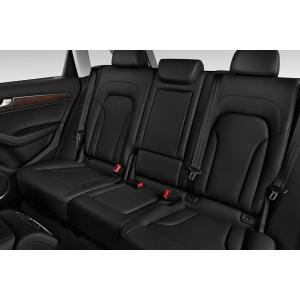 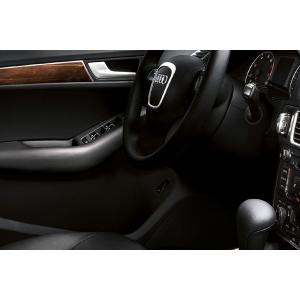 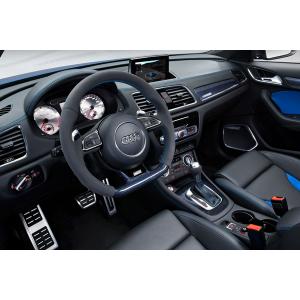 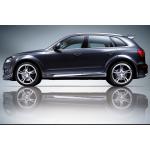 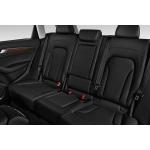 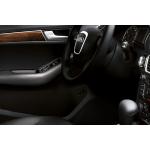 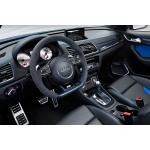 The Q5 pleases in every way, blending a compliant chassis with ample utility and all-weather ability.